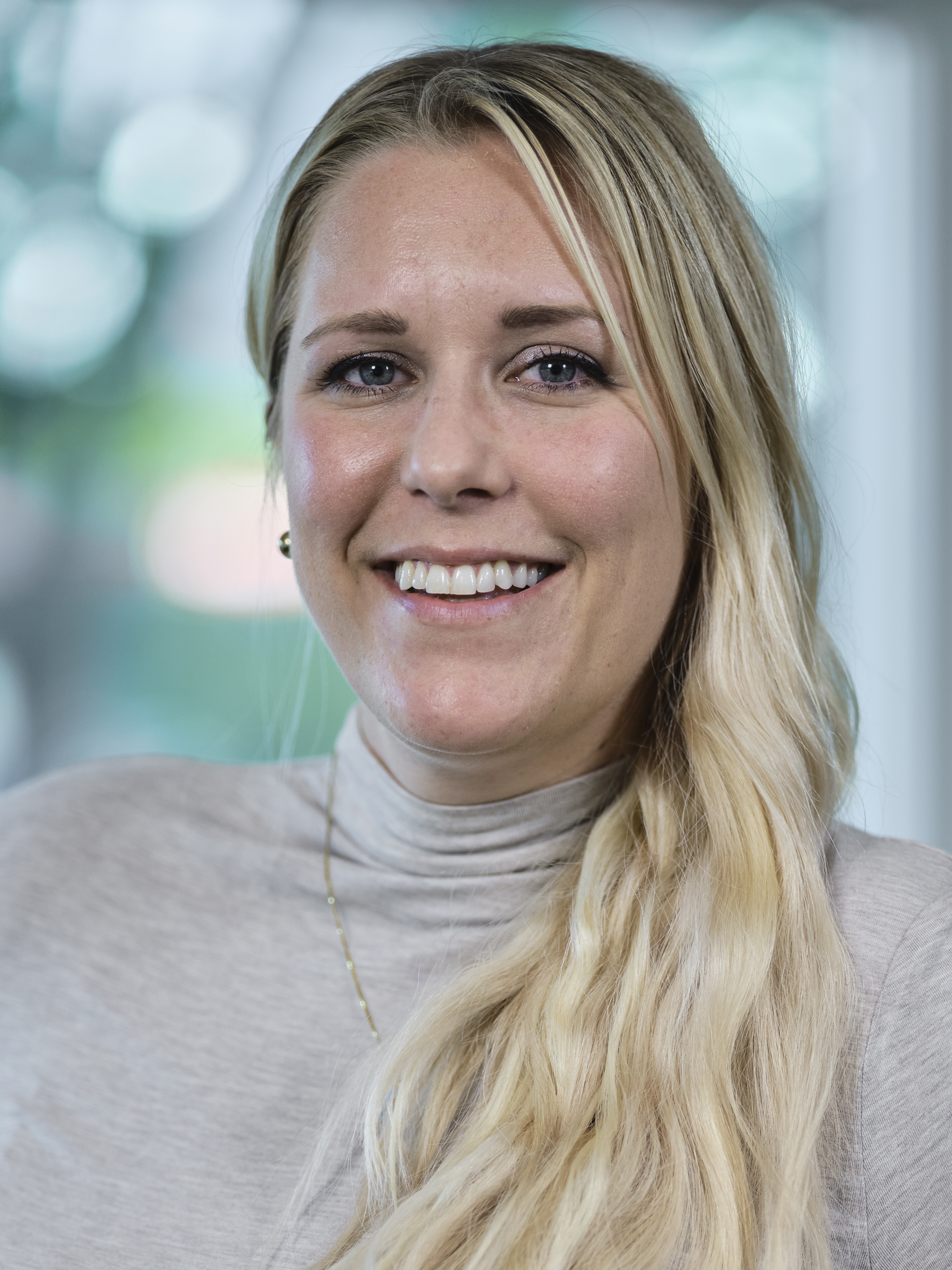 Wellspect supports evidence-based research and practice in the field of continence care, and sponsors the annual ESPUN study grant. Tinne Van Aggelpoel is the latest winner, and we present the outcome of her study in the field of pediactric bladder and bowel management.

Tinne Van Aggelpoel is a pelvic floor physiotherapist working at Antwerp University Hospital, UZA, Belgium (Universitair Ziekenhuis Antwerpen) under the supervision of Prof. Dr. Alexandra Vermandel, and the latest winner of the ESPUN study grant. Tinne’s research field is the study of toilet training in healthy children, and the effects of delayed training  for children left in diapers longer than necessary. Tinne recently defended her PhD thesis on this topic, with a focus on the investigation of the possible influencing factors, and the implementation of new toilet training methods.

Toilet training (TT) is one of the first developmental milestones in a child’s life and an important phase in acquiring independence. It is an inevitable step in meeting the standards of the society and culture in which they grow up. The ability to use the toilet or potty independently requires that the child go through a stepwise but complex maturation process, learning to recognize and express the feeling of the urge to urinate or defecate.

Recommended TT methods use a variety of facilitation techniques and several have been proven to facilitate the TT process, such as:

The American Academy of Pediatrics' (AAP's) guidelines recommend that toilet training takes the form of a positive, non-threatening and natural undertaking.

A trend is observed towards a later initiation of TT and along with it an increase in the age that a child acquires full bladder control. The average starting age used to be 18 months; this has now shifted to 21-36 months. In the fifties, most children completed TT by the age of 36 months, but in the last decades only 40% to 60% of children will be toilet trained by that age.

This begs the question: what is the reason for this delay?

It is very unlikely that child characteristics have changed during the past half century. On the contrary, a number of prevailing sociocultural norms, e.g. conventions, education, place of residence and care-giving environmental factors such as the availability and cost of diapers, weather, and access to water could be of influence in the distinct shift in the age of TT.

Disposable diapers are easy to use and, as a result, parents take advantage of the opportunity to initiate TT at the later ages that disposable diapers offer. By postponing TT and adopting longer use of hyper absorbing disposable diapers, children will not be aware of the unpleasant feeling of a wet diaper although they will limit the tactile feedback of wetting.

In many families both parents are working and there is an increasing trend in the use of daycare:

Delay in TT has several disadvantageous consequences, both for the child and for its environment.

The later a child is toilet trained, the longer he/she uses disposable diapers, which has financial and ecological disadvantages; it could psychosocially reflect on the individual as well as on the family. Moreover it could cause contemporary problems like bullying and child abuse and there is an increasing number of children yet to be toilet trained in kindergarten. Literature also reports several medical consequences for the child when TT is being postponed, like an increase in the prevalence of enuresis and lower urinary tract infections (LUTS) later in older children, or stool problems (issues passing stool) during TT.

Starting TT earlier does not change the duration of training, so children will be dry sooner. Blum et al. found that a very early start, before the age of 18 months, might lead to a longer training duration, although the earlier TT is initiated, the earlier the child will complete the TT process, even in families who started training before 18 months. Early TT for urine seems to be associated with early attainment of both daytime and nighttime continence, and there appears to be no association with bladder dysfunctions, concluding that there were no contraindications for TT for children under 2 years of age. There is no association found between starting early and bladder dysfunctions nor stool problems.

The main objectives of Tinne’s research have been to address some of the factors contributing to the postponement of TT. In a first study, 832 parents were interrogated by means of a questionnaire on their views on TT. Half (50%) of the parents initiated TT because the child would soon be attending school and parents seem to rely on external factors to start training, rather than taking into account the maturity or readiness of the child, although the latter group ended toilet training significantly sooner.

Information about toilet training (method, when to start, etc.) is widely spread and sometimes incorrect or even contradictory. Every school, day care or institution has developed its own package, brochure, poster or book. It is not easy for parents to filter the correct and relevant information, so some become insecure and postpone toilet training. Six focus group discussions (FGD), involving 37 participants, were used to explore parents' experiences of TT and how they want to be informed. The findings of this qualitative study show that reputable agencies, family, friends, day-care workers and nursery school teachers were considered trustworthy sources. TT information should be easily understood and not contain scientific terms. A colorful, illustrated brochure sent by regular mail seems to be the preferred source of information.

Furthermore, this research work explored the occurrence of postprandial defecation in 40 healthy infants not yet toilet trained. They observed a bowel movement within the first hour after a meal in 75% of the children. Out of them, 37% would defecate within 15 minutes and 72% within half an hour. 59 % of all children defecated in the morning, 54% at noon and 28% in the evening.

Tinne believes the implementation of this so called gastrocolic reflex in TT, as scheduled with a toilet sitting 15–30 minutes after a meal, might help a child in their learning process to defecate on the potty.

Finally, the research addressed the problem of the growing population of children in daycare that need to be toilet trained and parents that are insecure about the right timing and manner, or who lack the initiative and time to start TT. In a prospective clustered randomized controlled test, 55 children in total (16 boys and 39 girls) were trained:

Innovative aspects of this toilet training method were a 2-hour intensive training session held on two consecutive days, carried out in small groups in daycare centers. The intervention had a significant influence on the duration of toilet training in healthy children, with a median duration of 2 weeks, compared to 5 weeks in control groups.

Tinne and her co-workers’ research concluded that educating parents and daycare workers on the assessment of a child’s readiness to initiate TT, and evidence-based guidelines for conducting TT, could be the first steps in tackling the postponement of TT in healthy children.